This study was conducted to determine the effectiveness of garlic (Allium sativum L.) extract gel for healing burns and cuts. Garlics are often used in healing wound because they contained sulfur in garlic, namely Diallyl thiosulfinate (allicin) and Diallyl disulfide (ajoene). Allicin in garlic will reduce inflammatory reactions and antibacterial, which will accelerate in healing wound. Garlics extract made in gel preparations with a concentration of 15% and 20%, then given to burns and cuts mice that have been divided into several groups. In testing, mice that had been made burns were divided into 4 groups and each group contain of 3 mice, namely the 15%, 20% concentration gel group. The Bioplacenton group as a comparison and also the control group. In the examination of cuts, the division of the group of mice that have been made the cuts is the same as the burn test, the comparison is Povidone iodine. From the burn test, the results are the 20% concentration gel group experienced the best healing after 18 days of gel administration and its healing power was better than Bioplacenton. The results of cuts testing is the 15% concentration gel group experienced the best healing and slightly better than Povidone Iodine. 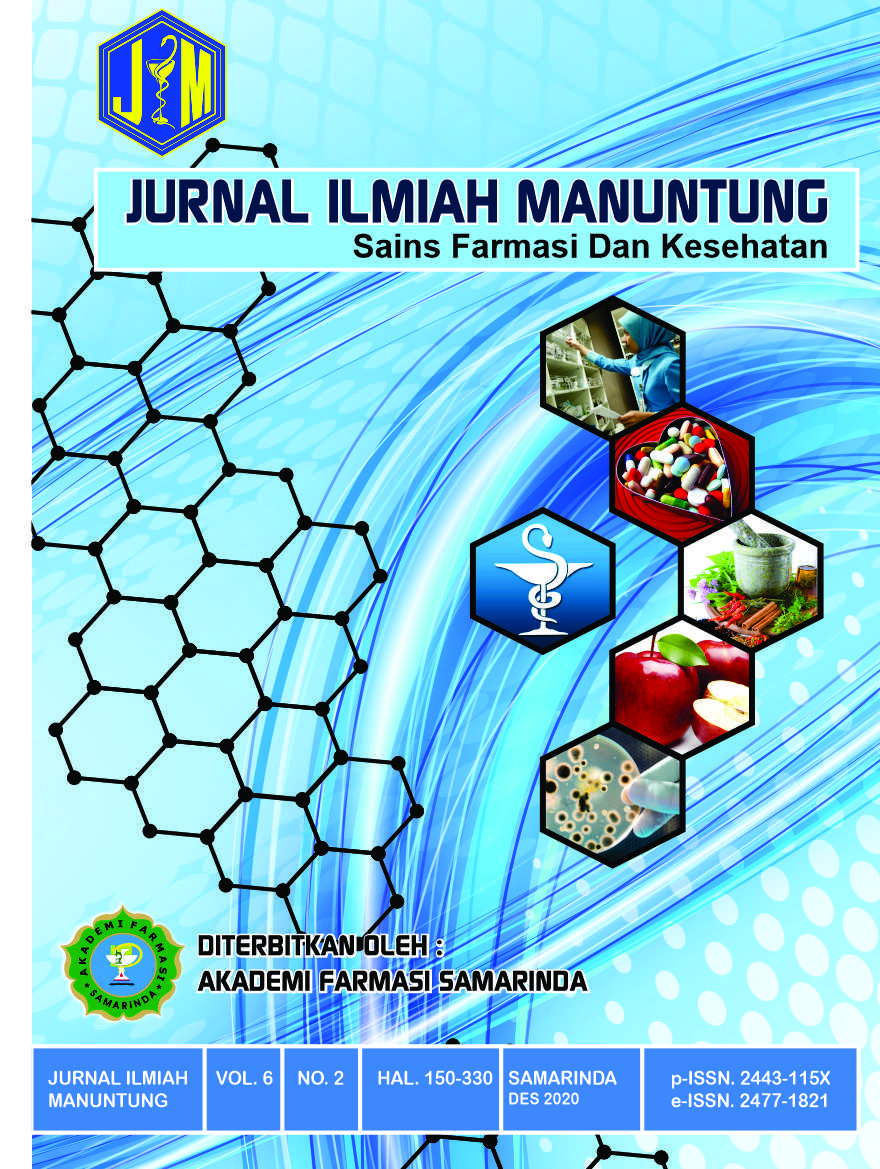